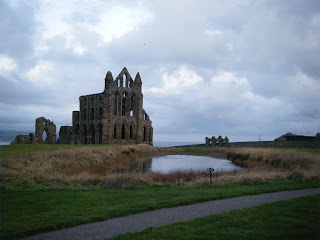 The race was organised by the Avdenture Hub and is part of a 6 race series that run through the UK. The Yorkshire Ultra was very well organised, the course well marked and the marshals were very helpful 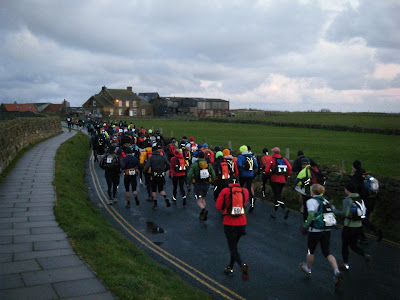 The only slight problem for me on the race was itself was there was no frost! So the course was very muddy in places, which certainly added to the challenge! Maybe the key lesson learned was hydration and possibly led to me needing to find out about a special formulation called preperation H after the race! Oh and take your own photographs,as I have not really got any photographs of the event itself :) I look forward to doing other events organised by Adventure Hub in the future.
Posted by Tim at 11:21